SOUTH MELBOURNE MARKET – The market is Melbourne’s oldest continuing market – it has been there since 1867.

Located entirely undercover and close to the city and public transport, it is one of Melbourne’s most popular markets.

The official trading hours but a lot of food stalls are setting  up earlier and will serve you:

Special hours apply to time like Easter and when the Night Market is in operation.

Anytime is a fabulous time at South Melbourne Market. Go for shopping or a ramble, discover new fresh produce or simply enjoy the street scene and nearby cafes.   Be seen sipping a margarita or eating sensational Spanish, Chinese or Sicilian cuisine under the umbrellas in Cecil Street. 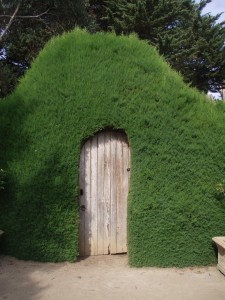