FEATURE THIS MONTH: Briefs – the Second Coming part of the  Melbourne Comedy Festival.  Playing at the Famous Spiegel Tent outside the Arts Centre Melbourne until 22 April 2018. 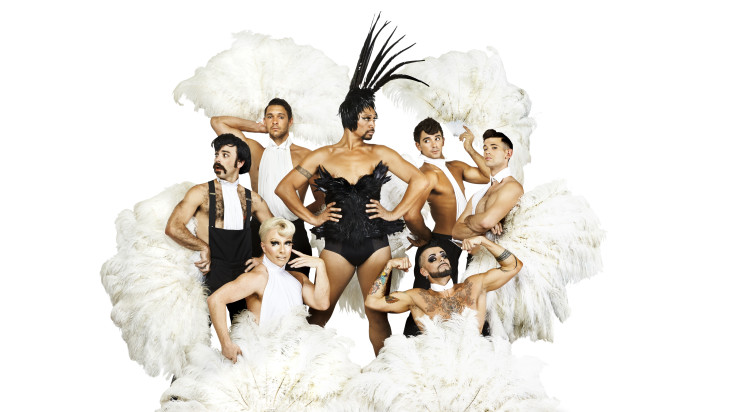 This is a must see show and guaranteed to make you laugh and  a jam packed 70 minutes. Book at the Festival Site CLICK HERE

Briefs established themselves as a leader on the cabaret and circus world stage at the Edinburgh Fringe in 2013, going on to win Best Circus at Perth FRINGE WORLD in 2014, selling out consecutive London, Perth, Adelaide and Edinburgh Fringe runs and winning two Green Room Awards in 2015.

They return to Melbourne with their second show — an all-male, sharp shooting cabaret of high flying circus bandits, savage gender offenders and burlesque with balls!